Aeterna Zentaris Inc. (AEZS-NASDAQ) announced the Marketing Authorization Application (MAA) for the use of Macrilen™ (macimorelin) to evaluate adult growth hormone deficiency (AGHD) has been accepted by the European Medicines Agency (EMA) for regulatory review. Aeterna seeks to become the future for AGHD management and for Macrilen™ to emerge as the drug that endocrinologists and their staff use as the preferred test for their patients.

Macrilen™ is the first innovation in adult GHD testing in over 50 years. Aeterna believes that the drug could eliminate the testing burden of the current standard, which requires physician-supervised administration and up to double digital patient blood draws over several hours. Macrilen™, an orally available ghrelin agonist, stimulates the secretion of growth hormone from the pituitary gland. Stimulated growth hormone levels are measured in blood samples after oral administration of Macrilen™ for the assessment of growth hormone deficiency (GHD).

AGHD affects roughly 75,000 adults across the U.S., Canada, and Europe. Growth hormone not only plays an important role in growth from childhood to adulthood, but also helps promote a hormonally-balanced health status. AGHD mostly results from damage to the pituitary gland, and is typically characterized by a reduction in bone mineral density, lean body mass, exercise capacity, and overall quality of life, as well presents a higher risk for cardiovascular issues.

On March 7, 2017, the Pediatric Committee of the EMA agreed to the Company’s Pediatric Investigation Plan (PIP) for Macrilen™, a prerequisite for filing an MAA for any new medicinal product in Europe. The EMA also agreed that the company may defer conducting the PIP until after it filed a MAA for the use of Macrilen™ in AGHD. The start of the EMA review procedure for the MAA has now been confirmed by EMA as November 23, 2017.

END_OF_DOCUMENT_TOKEN_TO_BE_REPLACED 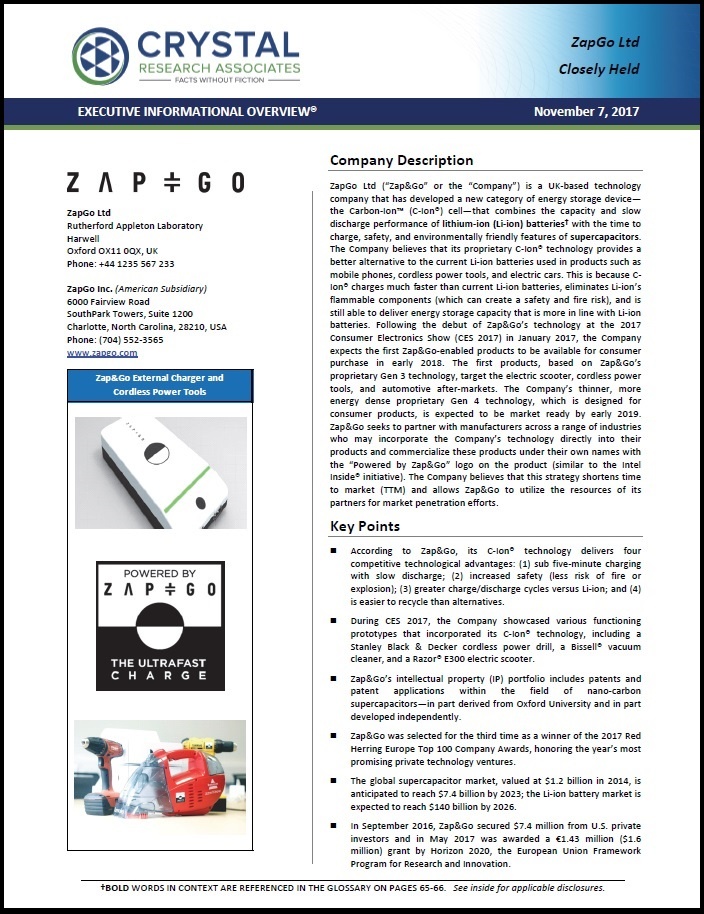