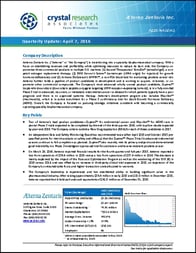 Key Points from the Update