We have published an updated report on pharmaceutical company, Boston Therapeutics, Inc. (BTHE-OTC). The 16-page Quarterly Update covers Boston Therapeutics' financial results for the three- and six-month periods ended June 30, 2014, as well as details recent news releases and pipeline progress since the publication of our previous Quarterly Update on the company in early June.

END_OF_DOCUMENT_TOKEN_TO_BE_REPLACED

Following the publication earlier this week of a 72-page, comprehensive Executive Informational Overview (EIO) on winemaker Truett-Hurst, Inc. (THST-NASDAQ), we have today released a summary presentation on SlideShare. The presentation is 12 slides and overviews many of the key points about Truett-Hurst and the wine industry, as addressed in detail in the EIO.

END_OF_DOCUMENT_TOKEN_TO_BE_REPLACED 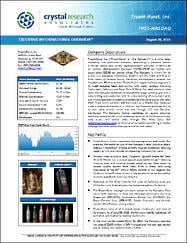 END_OF_DOCUMENT_TOKEN_TO_BE_REPLACED

Pressure BioSciences, Inc. (PBIO-OTC), a company that develops, markets, and sells proprietary laboratory instrumentation and associated consumables to the estimated $6 billion life sciences sample preparation market, will hold a conference call to update investors on its business and financial results on Thursday, August 14, 2014. The call will cover the company's financial results for the second quarter 2014.

END_OF_DOCUMENT_TOKEN_TO_BE_REPLACED 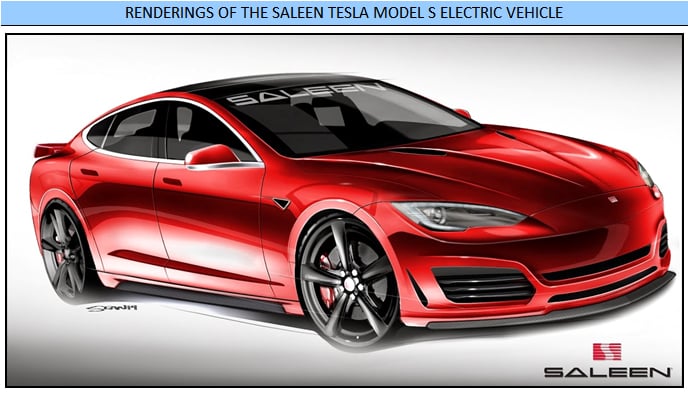