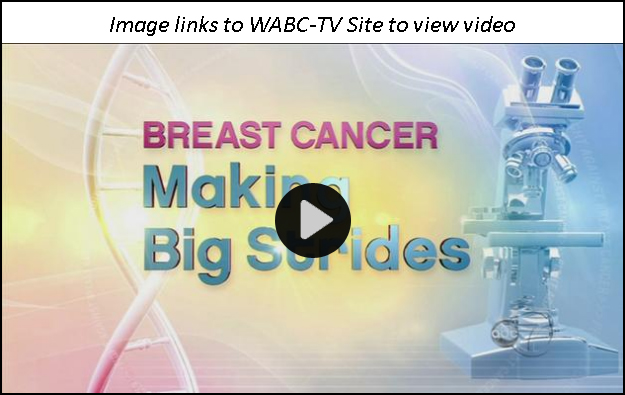 END_OF_DOCUMENT_TOKEN_TO_BE_REPLACED

This afternoon, we released a new Executive Informational Overview (EIO) on MetaStat, Inc. (MTST-OTC). This comprehensive, 68-page document updates an earlier EIO published on MetaStat in January 2013. The Company has achieved several significant milestones over the past year and a half, which are each detailed in the new EIO along with current product development and market descriptions for MetaStat’s diagnostic and therapeutic programs.


MetaStat is a life sciences company commercializing a new approach to reliably determine a patient’s individual risk of developing systemic metastatic cancer, and then to help reduce this risk through active intervention of the metastatic process. The Company’s technology is based on a proprietary knowledge of the mechanisms that govern “metastasis” (the spread of cancer away from its primary site in the body).

MetaStat is initially advancing two diagnostic platforms targeting breast, prostate, lung, and colorectal cancers, which could enter the market as early as 2015, as well as a therapeutic program.

The Company believes that its function-based diagnostics can inform better treatment decisions by identifying patients with a high risk of systemic metastasis who need aggressive therapy and sparing patients with a low risk of metastasis from painful and costly therapies. The National Institutes of Health (NIH) recently concluded that a primary goal in cancer research should be to accurately define patient risk categories with the goal of being able to administer the level of treatment needed for a successful outcome.

Click here to download and read the full Executive Informational Overview, which includes a discussion of the recent milestones listed below.

END_OF_DOCUMENT_TOKEN_TO_BE_REPLACED 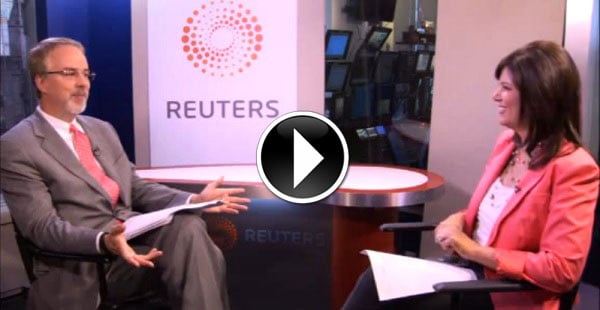